- Amid the wreck of is and was 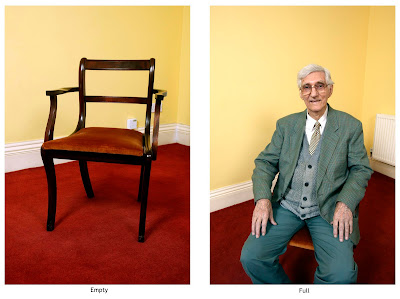 Whilst looking up a sporting moment on YouTube, I tripped upon a lovely short video from Cambridge Ideas, entitled Strange Seas of Thought, in which the presenter Ruth Abbott looks at the comparative production of the imagination in the arts as opposed to sciences via a consideration of Wordsworth’s notebooks (See http://www.youtube.com/watch?v=t2r5ewTqlwE). The strange seas of thought comes from a few lines in consideration of Newton’s statue in Trinity College in which Wordsworth muses at his

Voyaging through the strange seas of Thought, alone.

Along Ms Abbott’s short but intense journey in this piece, she refers to the phrase

Amid the wreck of is and was, things incomplete and purposes betrayed.

‘Betrayed’ is such a strong word. Regret turns to resentment. Who’s done the betraying? The rest of the expression is so matter of fact in comparison, merely identifying things as they are or as they come about. Life is like that. ‘I could have been a contender,’ says Brando, as Terry Malloy, in On The Waterfront

As I look over my shoulder I can see the chair in which I meditate functional and comfortable enough, but it is empty and I have not been in it today nor for a few days. I’ve got excuses transparent as the air. Usually to do with busy-ness, breaks in routine. But I also know – and I don’t need to burrow very deep – that I have betrayed my purpose through a mixture of sloth and distraction, perhaps allowing myself to get too caught up in the moment of residing in some version of a devaloka. Am I a meditator whilst I am not actually doing it? When exactly does ‘is’ turn to ‘was’?

Such procrastinations can easily mask the fact that change is possible in every moment. The day is still young and so I may yet avoid trading places between a devaloka and Brando’s Palookaville. My inspiration will be Bhante serving so well as an example of how to occupy a chair.© www.roypeters.co.uk