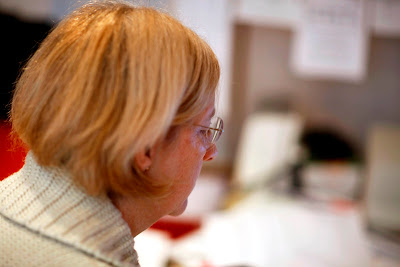 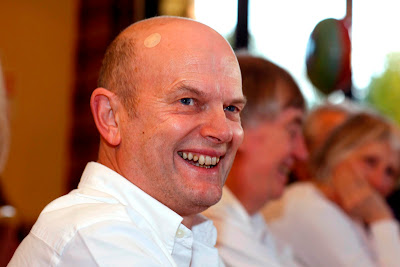 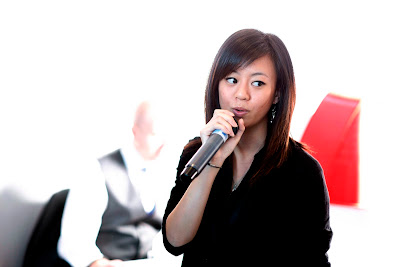 I have recently been tempted away from the use of zoom lenses back to prime. For over a decade I have been happy with the zooms covering 16 – 200 mm in just three cylinders. When I did sports photography, I only ever had primes. Zooms were supposed to have got better, which they did, but recent experience has shown me that the difference is appreciable. Not only that, this crisper way of seeing has sharpened up my practice encouraging me to be less lazy and move about more. There are objective tests for lenses and they tell you quite a bit. What they are silent on is the feel of the lens. Not just in the hand, but the overall quality or qualities which the lens lends to every image.

Prime lenses can be much faster, wider, more available for less light. This alone makes looking through the camera a heightened experience. At wide aperture however, the depth of field is perilously narrow: it is so easy not to hit the spot even with autofocus target areas and motors or for the lens to be distracted by back focus or be drawn to a strong, contrasty pattern in clothing or background. Such lenses are appreciably brighter. In old money, back in the day of wet processing, one used to talk about acutance which I always understood as the apparent edge sharpness around a subject; something to do with the kind of contrast you got with a certain time/dilution and chemical adjustment. In other words, something you got out of the processing rather than the lens itself. With the lenses I have just got, this acutance seems to be imprinted their DNA. Then there is resolution something which wet processing also could also enhance but which mainly inheres in the quality of the lens: the ability to deliver objects in terms of the amount of detail transmitted. There is correction for chromatic aberration, too, which describes how a lens copes with colour. Newer to me was ‘coma’ which I take to refer to a lens’ tendency to distort light sources.

Newest of all however is the term ‘bokeh’ borrowed from the Japanese meaning ‘dizzy’ or ‘fizzy’. This applies especially to one of the new prime lenses which has an aperture of f1.2, ie which is very wide and fast. It refers to the quality of bur you get in out of focus areas especially in highlight areas. I kind of know what this means but it’s as if I have only really twigged it since I discovered the term. Actually though, whether the term works or not, something else is working for me at a more intuitive and subliminal level. Quite simply, I like the sharpness and shallowness of the lenses even if the successful shoot rate is lower at such apertures, because when it is right it is almost other dimensional. It’s as if the zone of focus, all the more narrow with a wide aperture lens used at a wide aperture, cuts the subject out with a scalpel, creating some sort of stand-alone sliver within the frame. I have just recently learned that the new Canon bodies are being used by professional video and film makers partly because of the tack-sharpness and narrowness of focus afforded by these still lenses used in conjunction with wide apertures (see http://theeoscars.com/5dblog for example. In the bouquet of bokeh, by way the examples above, it is in the eyelash and part of the glasses of one shot, the right pupil with its contact lens on another and the left eye particularly again in the other. (The eyes always have it for me: a strong tendency in my approach as well as a widespread phenomenon in our culture, it is deserving of a far deeper exploration, but at some other time!) What’s more, these lenses have enabled me to start to see in a different way and to find a new pleasure in creating images.©www.roypeters.co.uk

The crisp 3D drama of your prime lens photos really reminds me of... Lalique molded glassware. His playing with the clarity of ice-smooth polished figures jumping out from a frosted glass background.

Or another likeness which comes to mind (less refined but fittingly industrial for a Brummie) is the magic of watching the process of a piece of flat sheet plastic being vacuum-formed to take its shape.

It's interesting to see the depth of field used in a way which is often confined to extreme-macro photography. I love taking macro shots, but even then I don't think I ever grasped different qualities OF fuzziness in photography before. I only saw focussed or not. A Buddhist might have something to say about that simplistic dualism! But hey, I'm techie - I like things binary.

I'm old-fashioned, and I think these photos would serve as a timely reminder to current Hollywood film-makers (or goers) of the dramatic depth which can be provided by 2D, without the need to rely on the tricks of 3D. You don't need to wear goggles to grasp the depth here.

The photos are even very slightly unnerving - like when the girl crawls out of the TV screen towards the viewer in The Ring.

But, your subjects and colours are lighter and brighter than that horror film, so I'll stick to my first Lalique reference!